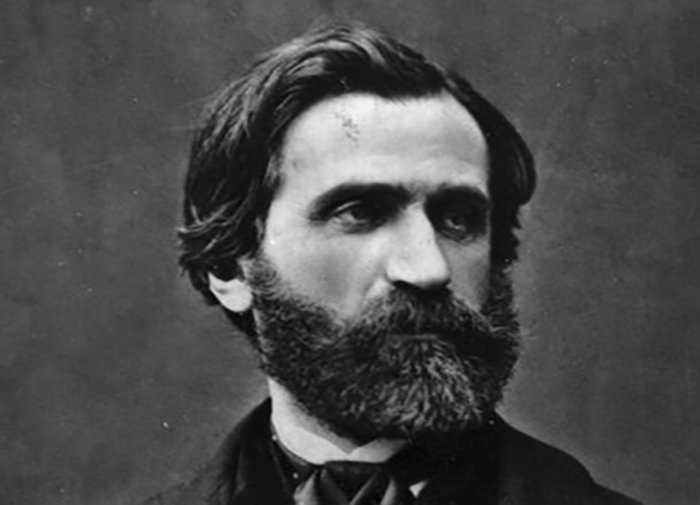 Giuseppe Fortunino Francesco Verdi (1813 – 1901) was an Italian Romantic composer primarily known for his operas. He is considered, with Richard Wagner, the preëminent opera composer of the 19th century. Verdi dominated the Italian opera scene after the eras of Bellini, Donizetti and Rossini.
Playlist

His works are frequently performed in opera houses throughout the world and, transcending the boundaries of the genre, some of his themes have long since taken root in popular culture, examples being “La donna è mobile” from Rigoletto, “Libiamo ne’ lieti calici” (The Drinking Song) from La traviata, “Va, pensiero” (The Chorus of the Hebrew Slaves) from Nabucco, the “Coro di zingari” (Anvil Chorus) from Il trovatore and the “Grand March” from Aida.